Neil has been working in the entertainment industry since graduating from the Royal Conservatoire of Scotland in July 2013 with a BA in Technical and Production Arts. In his initial freelance career in Scotland he undertook a variety of roles in mid and small scale theatre, making him a valuable asset to any team.

His programming career began at Curve Theatre in Leicester where he took on the position as full time Lighting Programmer, working with well known creative teams on large and mid scale productions.

Neil returned to Glasgow mid 2018 to take up his current role as Lighting Programmer at Scottish Opera, on many new and exciting productions such as the nationally touring 'Magic Flute and the critically acclaimed ‘Nixon in China’

Throughout his career Neil has seized many creative opportunities lighting a wide variety of productions and events while working both at Platform in Glasgow and Curve in Leicester.

Musical Theatre is a particular interest, having lit musicals such as 'Oklahoma', 'Fiddler on the Roof', 'Bad Girls', 'Legally Blonde' & 'Fame' 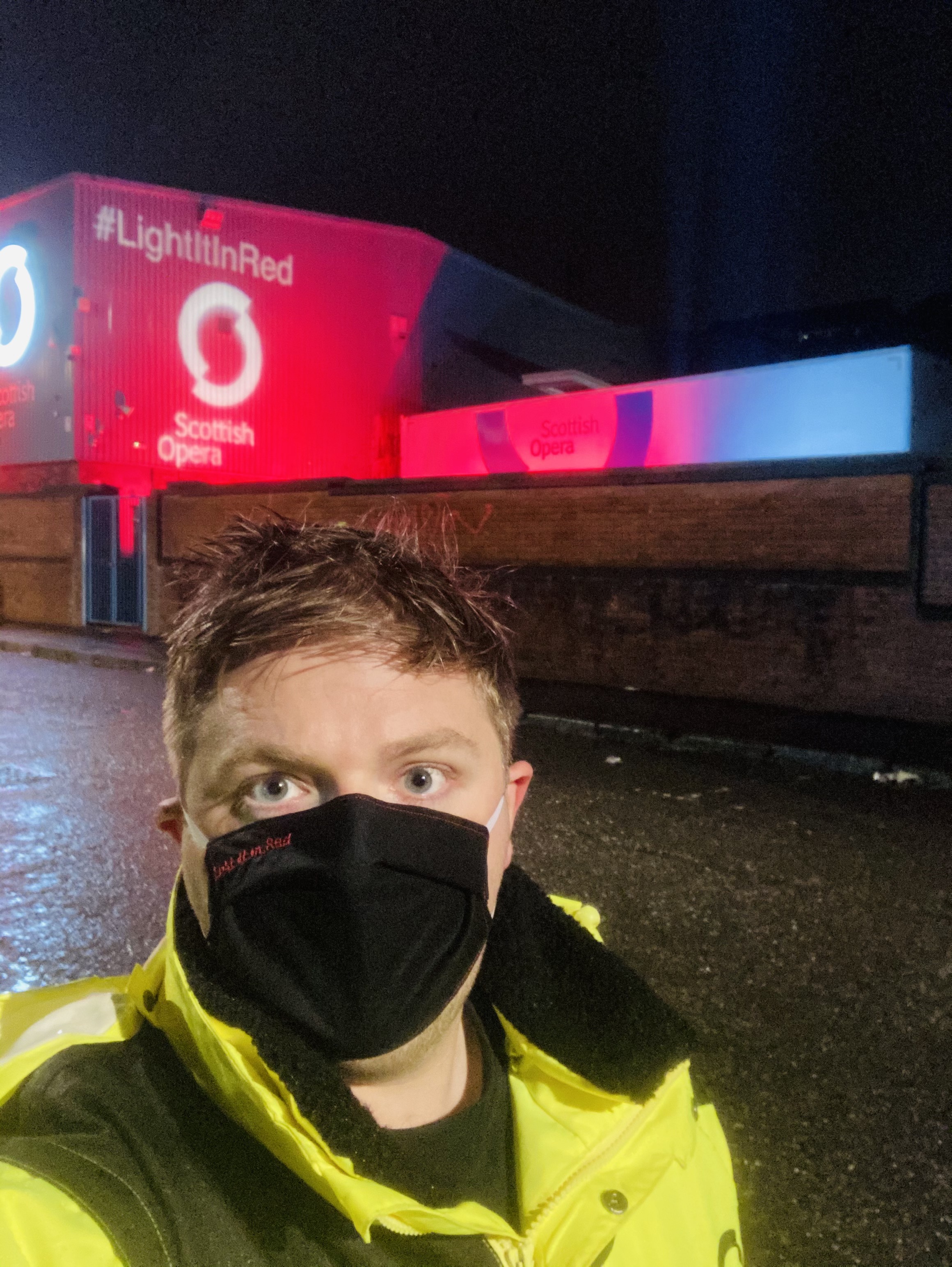